This thought dominated the minds of millions who moved across the newly created borders in 1947. The place they called home was not a geographical zone but an emotion. Most just locked their doors and left as if they were going on a vacation. They ended up as refugees in a foreign land with a yearning for a home they could never return to. That yearning is what Hiraeth stands for.

The writer belongs to a family of such refugees. This short story collection is her tribute to them and to all refugees, on both sides of the border. These are the stories of ordinary people caught in extraordinary circumstances. It’s a chronicling of their spirit, their hard work and their resilience as they made peace with their past.

I usually read more books then I pledge in the annual Goodreads challenge, but usually I forget to update or write the review timely.

So coming 2020, I promised to myself that I’ll complete the reviews within a week of finishing it. I picked up Night time by Kristin Hannah, but then came across Hiraeth on a facebook post.

The theme was closer to my heart, so I decide to plunge into it the same day. Having lived in North India, have heard such stories from neighbours and friends. To be true, I have always heard a bias between the people who migrated versus people to whom the land belonged, i.e Indians who were born in this part before partition vs people who migrated, refugees are what they used to be called. Things have changed over the years, with the younger generation merging, like it was with me and my husband.

I got married into into one such family who migrated from Multan, and from my husband I have heard lots about the struggle they faced.

Hiraeth is a collection of 24 short stories of people on either side of border, who had to leave everything behind and run for their lives.

Nothing is more painful than leaving your life’s hardwork, your home, your identity behind. However, more painful is when you lose even the loved ones along.

With one decision of a few leaders, the entire country was torn away, and the decision still bears repercussions in the lives of millions.

Hiraeth is a debut by Author and blogger Shivani Salil and she has done a pretty brilliant job at it.

The stories are easy to read, and I could finish it in a span of 3-4 hours.

The stories echo the human emotions of love, of loss, of friendship, of betrayal, of pain and of fear.

A father beheads her daughter to save her honour, while a mother who lost her child saves another by feeding her milk. Some carry the pain by sharing and surviving the date, survivor’s guilt, while others tend to channel the pain and carry on proving that human spirit cannot be lost.

If asked to pick up a story, I will not be able to point one as each one of them left me thoughtful over the different masks we humans carry.

I was moved with Radcliff line, where the young and the old granthi, did not want to leave there life, the gurdwara ( the holy place).

One story which I particularly want to mention is the “Zakhm”. The story brings the pain of so many Indians who have been left with the status of Refugee.

The book is a must read in the present turbulent times, where the nation is again at the verge of being divided for the so called vote bank.

Religion– how I reach my God is as private as how anyone approaches his spouse. Why people tend to make it something else is what i have never understood. With this note, I will post the other review within the week.

The book is available on Amazon India, Kindle unlimited. 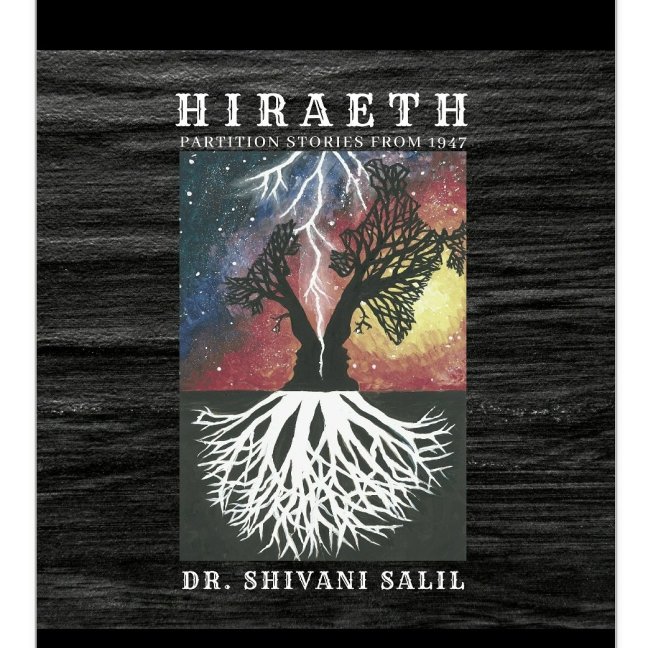