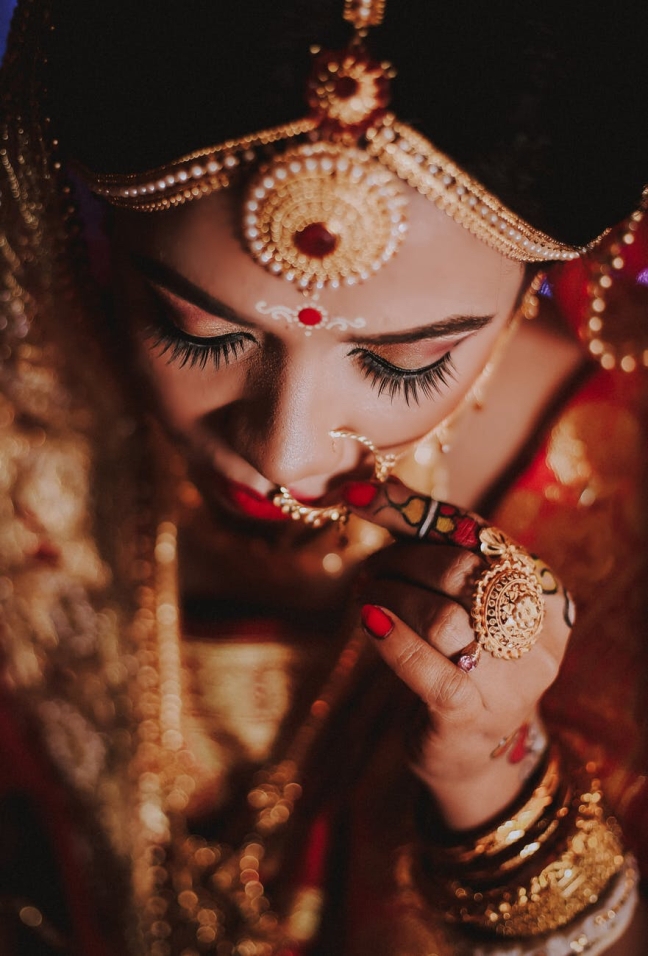 I was waiting in the coffee shop for my husband to arrive, but my mind was all full of Mehu.

Why Sanjay married her ?

Why do people marry?

Most of Indian men marry as it is an open license for free sex.

A few fall in love and feel this is the next way to strengthen the relation.

If you talk about Parents, they have different reasons for marrying off their kids.

If they have a son, they are worried, that he might find a wife of his choice, who might not go well with them,so better search on your own.

If they have a daughter, she’s a paraya-dhan. She should be married off, sooner the better.

If I continue listing their will be hundreds of reasons, why they people get married.

When I spoke to Mehu, I did not know that this reason too existed.

The day she landed herself in a government job, it was another reason to rejoice in family. Not only that now she had a permanent source of income, but now she would be able to get a good match.

“Are there so many leeches around?” She didn’t think then, but when she had met and rejected 15 boys, she understood that they all wanted her salary.

The question in the first meeting would be “What are the chances of your promotion? What are other perks? How is your salary going to rise over the years? Can you do a private practice as well to supplement the income? She was tired and sick answering these questions. She wanted someone who would like her as a person she was.

That was when she met Sanjay. He was like a dream come true. A family of 3. Mother and her two sons. Mother and the younger son were already in government jobs. Sanjay was the elder one who was working in a private firm in Mumbai, and he never asked her even her salary.

In the second meeting, Mehu had made herself clear.”Don’t marry me for my job. If you like me, it’s ok or else you can reject me.”

Little did she know the facade behind that mask.

Towards the end of honeymoon in Goa, Mehu and Sanjay were joined by her mother in law and brother in law for spending family time together. Those were the last 3 days of trip. It was here they threw the right cards.

“Either give me a supplementary ATM card of your account or transfer salary to my account each month. As it is you don’t spend more than 5000 in a month.” Sanjay ordered.

She didn’t even remember when she had told that her expenses were so less. She was ordered to keep that bare minimum and the rest would have to be handed over to her husband.

She should have understood when she was asked to buy LCD TV, a music system and An AC (that too in the month of November), a mere few days away from marriage. Even the shopkeeper had suggested,”Madam Ji,buy at the start of next season. You will get new model. Also, if you buy now, the warranty gets wasted.”

Convinced with the shopkeeper, She had called Sanjay to drop the AC as of now, but he had given a curt reply,”Who gives later?”

Furious, she had wanted to call off the marriage, but it was just 3 days away. Her father had already retired and she couldn’t just see them so overburdened. Reluctantly, she had thought everything would be ok after marriage.

“I have purchased a flat in Noida. My entire salary goes in the EMIs. So I would require your salary for managing our expenses.”

Once the salary got delayed. There was only Rs 1000 left.

“Go and ask your father.” Mother in law demanded.

When she refused, she was shown the door.

“I married you for your salary. I had so many offering me flat and a car.” Sanjay boasted.

Mehu went back crying to her dad. That day the world came crashing on her feet.

3 thoughts on “Why do people Marry ?”