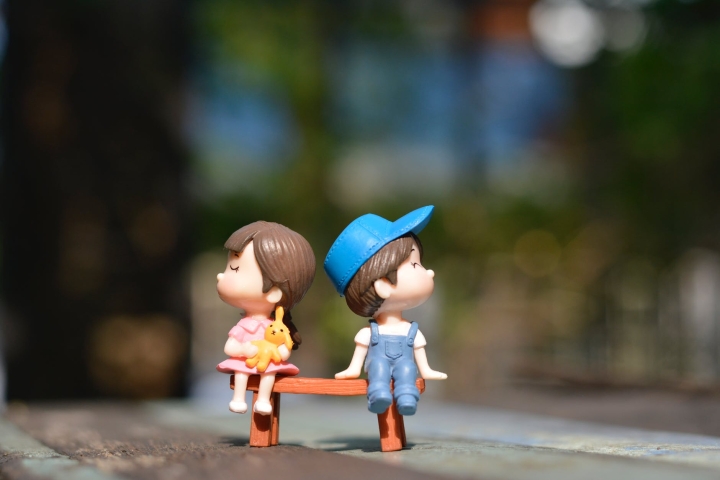 “I am a mother of a single child and he is a boy.”

Now the above statement would draw flak even from so called liberalists and even feminists.

“Without a girl child, a family is never perfect.”

“One child ! That’s never good! You should have two.”

I drew lots of criticism from friends and family, and even from many acquaintances and strangers over my decision of having one child. That too a boy !

It was our conscious decision to have a single child. No we did not try for second. We did think about it for some time, but we were happy as a trio and we still are so we decided to let our family be like this.

A boy or a girl ? Whether you have a son or daughter, does their gender make you decide whom to love more or less.

I know it doesn’t so why do those with two kids esp those with a boy and a girl are quick to point out the deficiency in those who have only one.

If you have a girl child they will say,”Ah, she will marry and leave you one day! Who will take care of you in old age.”

If you have a boy child the line will be twisted and said, “Boys get engaged in their own wives and kids, they won’t take care of you in old age.”

“A single child, they are so spoilt and self centred.”

Every parent loves the child they are gifted with. Yes, there was a time when girls were looked down as a liability and people would actually raise them differently. In our families now, this difference is no more. Infact, the balance is now in favour of more girls. So now while a single girl child is a matter of pride, a single boy child still draws criticism.

I dedicate my post to all such parents who have given me the unwanted advise. I love my son and I would have loved the same if I had a girl. Our decision of single child has nothing to do with the gender of our child. We wanted to give our child the best of our time, energies and of course monetary advantage. We are his best pals and his siblings. Yes, we won’t be there around always but having a second baby too isn’t that guarantee. He will of course make new relations, friends and would marry ( if that’s a trend till then) but rest assured, he won’t be lonely when we are not around.

Your child is your gift. Raise them well irrespective of the gender and let this cycle of preference stop. Raise them both in the same way. Whether it’s girl or a boy, educate them well, teach them good morals, teach them to be good human beings.

I am participating in A2Z Challenge and this post is my entry for letter Y. 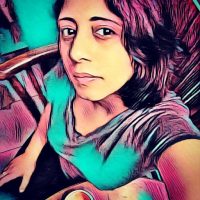 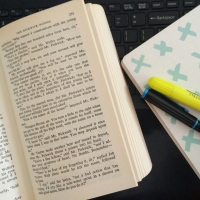 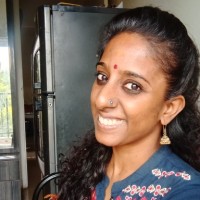 Musings of a Doctor

Is the Doomsday Near !

My Take On Disability

I am just a girl happened to be visually challenged!

Mom and baby care, DIY beauty recipes and much more

A blog of reviews, from books to movies and some random outpourings!

Words flow from the heart. Writing is Love and Passion 🥰

love, laughter, pain, joy, life and its lessons, one word at a time