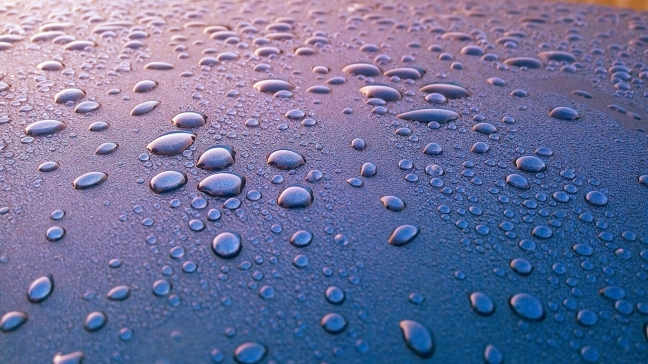 “One more kiss” she lazily peeped from her blankets.

Sam was already completely dressed up, dressed to conquer the world.

Sneha was laid back, lazy some might say. She was content with her life and didn’t have great ambitions professionally. There was a time when she was still a student, she had big dreams. As she grew up, the dreams changed. Now she no longer wanted to lead a company, a country or the world. Her world was Sam.

Sam had a carefree life. When Sneha was busy chasing numbers, he spent his college days pursuing her. No sooner they tied the knot, the roles reversed. Now it was Sneha planning surprises for Sam.

Sometimes she missed those old days.

Lost in her thoughts, she realized Sam was almost ready to go. Her request for kiss has been politely ignored. A pang of sorrow hit her, but she let it go unnoticed.

Sunday morning, she did not want to get up so soon. She slid inside the covers, shutting her eyes and her mind, trying to sleep again.

Sleep is the best medicine, however she still woke up grumpy when her little troublemakers came wishing her good morning.

“I’m hungry.” The little one chimed.

She realized she had no reason being in bed anymore. What if Sam did not have any time for her, these two little hearts showered her with more love than anyone else could.

” Dad went this Sunday too?” they both shouted in unison.

“He had promised he would take us to water park.” The elder one seemed disappointed.

Suddenly her own sorrows seemed smaller.

“No worries! Give me a big hug and I am going to take you both to the water park. But first let’s cook in a yummy breakfast.” She squeezed both of them in a hug and wiped out that impending tear with her elbow.

Sneha rolled her hair into a bun and moved to kitchen. Her hands and mind both were working fast. Hands rolling out breakfast and mind thinking on how to cheer her little ones.

The trio completed their breakfast in silence. Children have better memories. They soon forgot about the missing member and started getting ready for the much awaited trip. Sneha still kept hopping into now and then, trying to figure why she no longer meant anything to Sam.

They got dressed up, packed up their swimwear, filled in the water bottles, picked up food for munching on the way. Loaded and about to go when the phone rang up.

Sneha was almost at the door, turning the key lock, when she heard the “Tring Tring.” She reversed the key, opened the door and rushed inside.

The call dropped by the time she manged to pick it up. She waited for a few minutes and then it rang again.

This time she didn’t let it drop, as if she knew this was important.

One thought on “That morning !”

The Saga of a Smartphone!

A Breath of Fresh Air!