Theirs was her favourite love story. Radha always thought she had just got lucky when she met Aryan. She was always a rebel child. She never got along with girls of her age. So books became her early recluse. She never liked much of dressing up and all, and her mom’s repeated efforts to get her out of her T shirts and jeans went down the drain.

What had brought them together was her solitude.Once in hostel, she had a tough time making friends, and somehow with Aryan, she got along nicely since Day 1.Slowly, the friendship blossomed into love.

She was a shy girl, had a difficult in getting along with conversations where she did not feel comfortable. She had always been the princess of her papa. Anyone would tease her, and she would run to her papa who would then pamper her.

When she left for hostel,if ever she felt lonely, she would dash off to Aryan who would comfort her. There had been always someone to comfort her when she needed.

Today, she felt lonely. Aryan was there for her, but he had his own set of responsibilities. He was the eldest son in the family, and he had to ensure everyone who had come, left happy and comfortable. Everyone had big expectations from him, and fulfilling those left little time for Radha today. He had been with her for less than 30 minutes,ever since she had set foot in his home. He had been called again to oversee what had gone wrong with the supplies for morning breakfast.

Just then Radha was instructed to get ready. She had a long day ahead. She choose a bright yellow coloured salwar kameez for the day.

As she was getting ready, her sister in law came to check on her.

“What a lovely colour, Bhabhi! You are looking beautiful!” She exclaimed.

“Thank you,” Radha replied back.

Just then some Aryan’s aunt came in. She looked at Radha from top to bottom.

“Don’t you have something heavier to wear. The one you are wearing has just a little embroidery at edges. The whole day relatives and friends will throng to visit you, and you are going to wear this!” She said sternly.

“Riya, open her suitcase and choose something heavier for her to wear. Also, get her to wear some jewellery!” She instructed and left.

Radha was at the verge of tears. Riya, her sister in law understood this, and immediately started diffusing the tension in the room.

“Come Bhabhi, Let’s have a look at what will be acceptable to Aatya.”

“Don’t mind them. According to them, we should be decked in full floral embroidery from top to bottom!” She said slowly.

“I got married two years before, and whenever I go to my in laws place, I have to wear a heavy saree and keep my head covered, even at 45͒ degrees.” She continued.

They both choose a green and pink colour saree which had a heavy border. Radha wore a pretty diamond set to go along with it.

When they both got outside, Radha was a bit hurt to see Aryan having his breakfast alone.

“Come Radha! Finish your breakfast, and then you have to cook food including Halwa (sweet) and roti(Indian bread) today, before your grandma leaves.She is the eldest member of our family and after cooking, you have to seek her blessings.”Her mother in law said.

“Since you two were taking so much time getting ready, I insisted Aryan to start having breakfast. He must be hungry na, didn’t even have a proper sleep.” She said, and Radha though hurt, felt that she was wrong. Even her mother would have done this for her.

Radha had been terrified of this tradition of cooking Halwa on Day 1 of marriage. She had never entered Kitchen till she was 14 years of age. Her mother would chide her, that she didn’t even know how to prepare tea, and her papa would come to her rescue.

“She’s going to be a big doctor one day. She will learn when time comes.” He would say.

At 17, she had left for hostel. Hostel cooking would be Maggi, late night coffee. Over the years, she had learnt khichdi, pulao and few veggies. Her rotis were far from perfect. Her brother would tease her that, they are Map of India. She realised her mother had been right, that even though she might be top in her career, she should know how to manage her kitchen.

With a broad smile, she walked into the kitchen. As she was fidgeting with ingredients, her mother in law walked in.

“Don’t worry Beta, Aryan told me that you can cook nice vegetable. So you just do that. Rest, I will manage. Just remain inside the kitchen till all is done.

Later, when the food was served, Radha was given all the credit.

She wondered, whether she would love or hate her new mom. 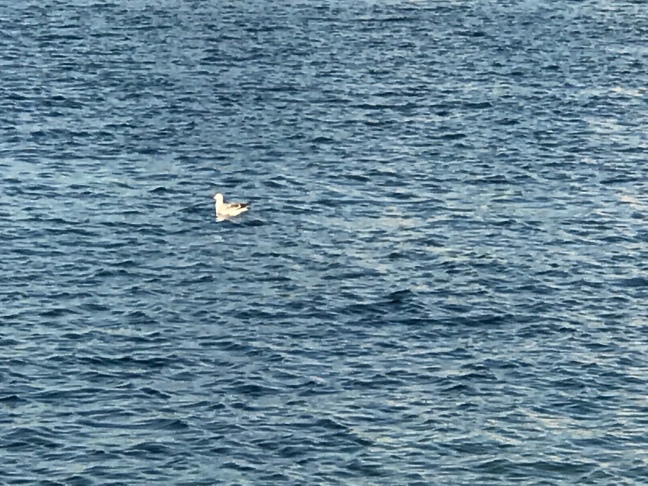 The Saga of a Smartphone!

A Breath of Fresh Air!