Last Friday, I and my 8 year old were having a conversation. He is a big foodie and has been putting on weight. I had always been on heavier side and I am fully aware of the nasty comments, so I don’t want him to end up with a bruised ego, so I constantly encourage him to exercise more, avoid sweets. But while conversing, I just had this idea everything which gives you pleasure is a sin.

Chocolates, sweets, coffee , pizzas, pastas.. infact anything which is yummier, tastier comes in the hit list. According to all the healthy diets we should be just eating boring salads, green tea, infact the awful the taste, on the top goes its nutrition.

This made me thinking what all do I add to the sinful pleasure.

Lazying around , sleeping too much. will be considered sinful .. but other than few workaholic who doesn’t want that.

Give me a choice, I would never work for the 48 hrs long work shift. All I would do is have a novel in hand, invent cooking and travel across the world.

Again, if you go on too many vacations, the older generation gives you a exasperated look as if you are doing the biggest crime in world.

Watching TV/ listening to music all are pounced upon by spiritual and religious heads as useless and sin.

Another pleasure Sex . is a taboo as far as Indian culture is considered. Infact, religious leaders all over the world shun it though it is the very basis of exsistence. ( We are not amoeba, who can just multiply  by binary fission)

So if you want pleasure, be ready for the sin. 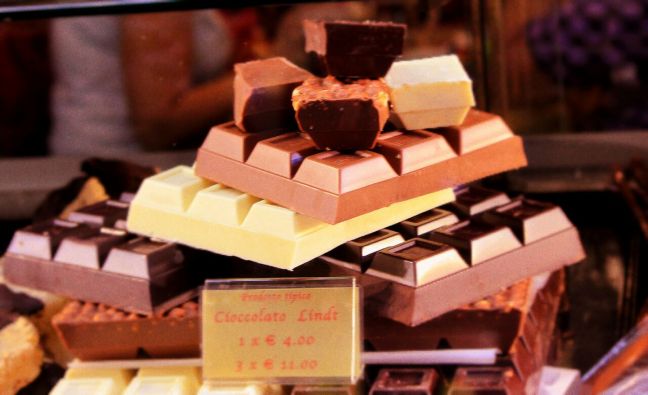